Inflammation or inflammation is the body’s attempt to self-protection, its purpose is to eliminate harmful stimuli, including damaged cells, irritants, or pathogens and initiate the healing process. The word inflammation comes from the Latin “inflammo”, which means “I am burned, I turn on”.

Research has shown that over 40 percent of the people across the world are suffering from different inflammatory diseases due to the kinds of foods that they eat. In addition, a huge percentage of them often do not know about the natural anti inflammatory foods that they should include in their diets.

SYMPTOMS
There are five signs of acute inflammation:

1. Pain – inflamed areas tend to be painful, especially when touched. Inflammatory areas become more sensitive;
2. Redness – because the capillaries are filled with more blood than usual;
3. Immobility – there may be loss of some functions, such as immobile;

4. Swelling – caused by fluid accumulation
5. Heat – a lot of blood in the affected area makes it feel hot to the touch.

What are the best natural anti inflammatory foods?

Here is the list of the best 6 natural anti inflammatory foods that you should try:

Oily fish such as mackerel, tuna, sardines, and salmon are rich in omega-3 fatty acids that can help reduce effects of inflammation. For you to get these benefits, however, you should eat fish at least 2 times a week, and you need to cook it in a healthy way. 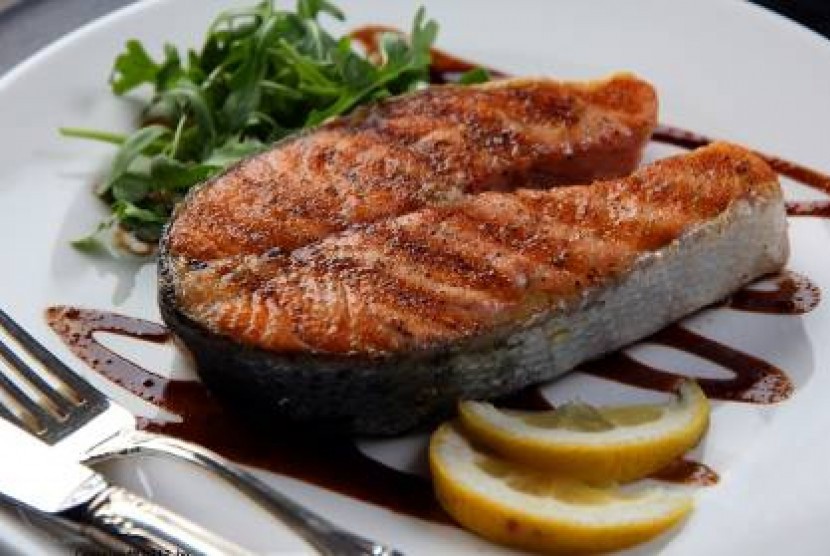 In the year 2013, a health study by the University of Chicago indicated that eating fish 3-4 times a week could reduce heart disease by up to 30 percent compared to those who do not eat fish. This means that you should include fish in your diet as a way of reducing inflammatory.

Studies have proved that Dark leafy greens have vitamin E that often plays an important role in protecting the cells of body from the pro-inflammatory molecules known as cytokines. Some of the dark green veggies you should eat include spinach, broccoli, collard greens and kale.

Cruciferous vegetables and dark greens also have higher concentrations of minerals and vitamins such as iron, calcium, and disease-fighting phytochemicals when compared to those with lighter-colored leaves. This definitely makes them among the best natural anti inflammatory foods that you should eat.

Nuts mainly almonds is among the best natural anti inflammatory foods that you should eat since they are rich in calcium, fiber, and vitamin E. In addition, walnuts have high amounts of the alpha-linolenic acid that is an omega-3 fat type and can help your body in fighting off at the same time repairing the damages caused by inflammation.

You should remember that nuts (along with leafy greens, whole grains and fish) forms the main part of Mediterranean diet that has been proved to help reduce inflammation within six weeks.

Low dairy fat such as yogurt has probiotics that can reduce inflammation of the gut. Foods rich in vitamin D and calcium, such as skim milk and yogurt are good for everyone since they help in strengthening of bones, and possibly reduce the effects of cancer as well as other health risks. 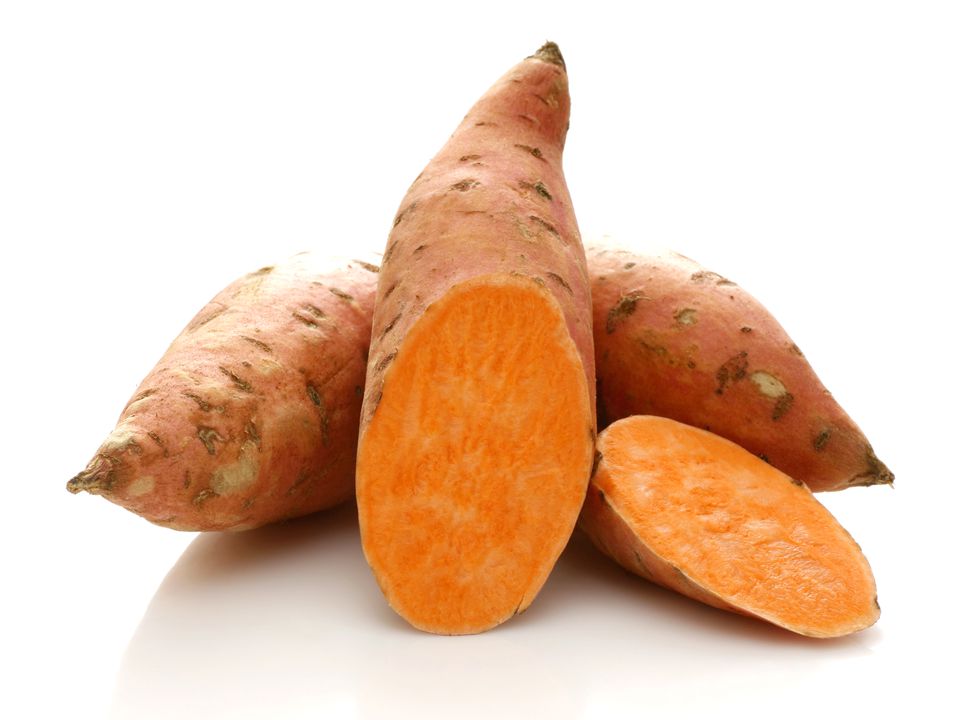 Sweet Potato is another perfect source of fiber, beta-carotene, complex carbs, manganese and vitamin C and B6 that will help you heal inflammation within your body.

In conclusion, the above six natural anti inflammatory foods should help you take measures on your diet if you are thinking about redefining your life by eating healthy.